January Car of the Month - Morgan Plus 6 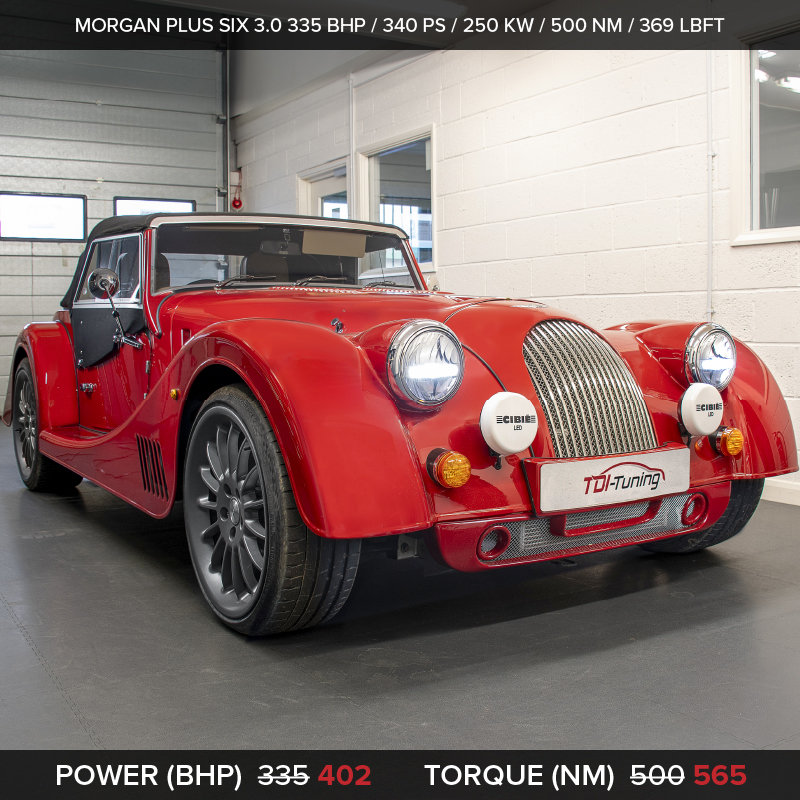 Morgan Plus 6 335 BHP With A CRTD4 Multi Channel Tuning Box:

Morgan Motor Company are an iconic British car manufacturer that have been producing classic cars since 1910. Founded by H.F.S. Morgan, a self-taught engineer, Morgan has become a symbol of British craftsmanship and style. The company is best known for its classic roadsters, three-wheelers, and sports cars. They are hand-built in the company’s factory in Malvern Link, England. The owner of this Morgan Plus 6 came to TDI-Tuning for an increase in performance, without permanently altering the vehicle. Some other modifications are also present on this particular Morgan, albeit, not noticeable on a first glance. Find out why the owner of this one picks TDI-Tuning, keep on reading 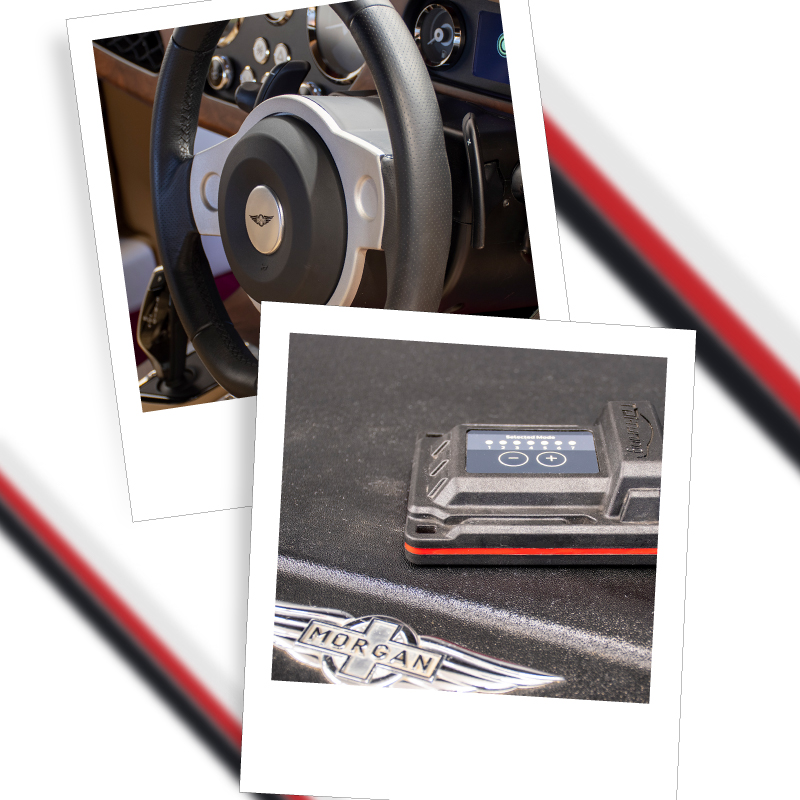 The History of Morgan

Morgan cars are known for their classic design and craftsmanship, with the company still using many of the same techniques today as it did in 1910. Each car is crafted by hand, with pieces cut and assembled by experienced craftsmen. The result is a classic car that is both timeless and reliable. The 'Hand-made' element means Morgan aren't churning out cars. They don't use a fully automated production line like most manufacturers today. This means they only produce around 850 cars per year and the waiting list for them can sometimes be over a year. That makes these vehicles sought after and few and far between. All the more reason to keep it as close to standard as possible to maintain the value and prestige feel. Morgan cars are powered by a range of engines, including V6 and V8’s, and even a unique all-electric powertrain. The company also offers a range of customisation options, allowing customers to create their own unique vehicle. If you didn't know much about Morgan before, you should do now. Now it's time to learn more about the Morgan Plus 6, in particular, this TDI-Tuned Morgan Plus 6. 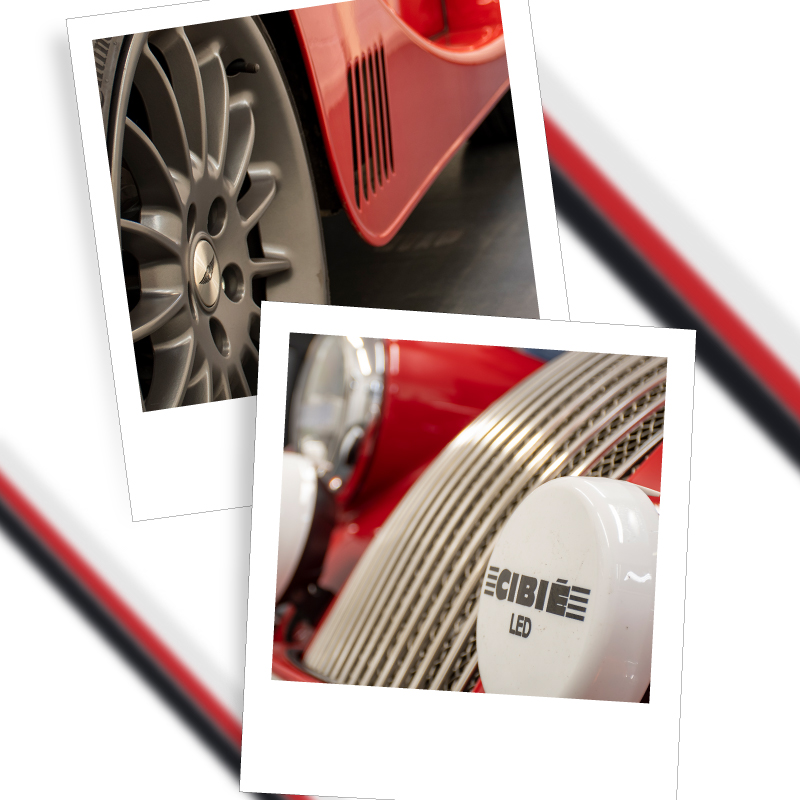 About The Morgan Plus 6

Before getting into to the how's and why's of tuning the Morgan Plus 6, let's see how it stacks up as standard. There are a few stand-out points surrounding this Morgan that could come in handy if you are looking to buy, or own one already!

The rear suspension as standard is too soft!A lot of Morgan Plus 6 owners will agree with this. So, suspension upgrades are welcome, the owner of this one has upgraded the suspension so it is fully adjustable. This means it can be driven on the road in comfort and on the track with it riding firmer.

The Turbocharged 3.0-litre straight 6 engine comes standard with 335 BHP. It is the B58 engine present in the current Toyota Supra. The car weighs just 1075 Kg and can do 0-60 in under 4 seconds. That 0-60 time is even quicker with the TDI-Tuning Box installed.

The car is super responsive. It has an aluminium chassis, double wishbone suspension and a limited slip differential. Some people may be opposed to that fact it has electronic power steering. Having spoken to the owner of this one, this feature doesn't take away from an incredibly immersive driving experience. 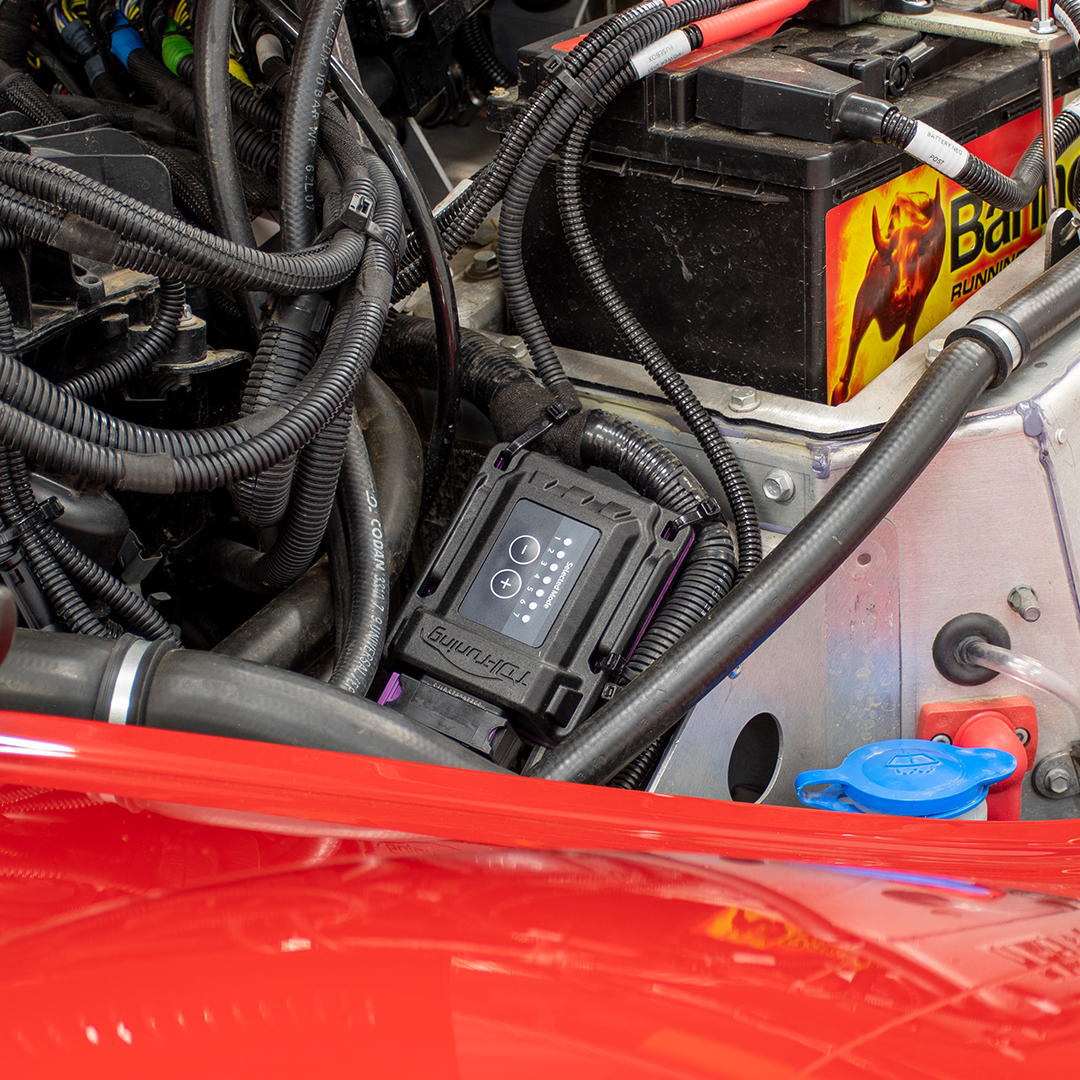 Tuning My Morgan Plus 6

The engine in this Morgan Plus 6 is the B58 from the Toyota Supra. One of the most popular cars to modify and tune. At TDI-Tuning we are passionate about models that are in popular demand, and ones that are highly regarded in the tuning community. The Toyota Supra tune we offer generates serious performance gains, without the need for complicated engine alterations. Someone tuning a Supra may have the same reasons to use a TDI-Tuning Box as a Morgan, it's traceless once removed. This means you can have increased performance levels, without making permanent modifications to the vehicle ECU. In this scenario, we guess you can have your cake, and eat it as well.

Another reason to get the TDI-Tuning treatment, is customisation. This Morgan Plus 6 isn't a slow car to start with, in fact, under 4 seconds to 60 is pretty quick. But you aren't always going to want to go fast everywhere you go. In fact, with a car as beautiful as this, you might want to cruise around slowly. Why have all that increased engine power if you aren't going to use it? Well, you don't have to, the TDI-Tuning Box comes with 7 custom settings. Turn it down if you want to cruise about, turn it up if you want maximum power! In most cases, this level of customisation isn't possible with a conventional ECU remap. Thankfully, the TDI-Tuning Box is pre-programed with 7 thrilling settings for you to choose from.

If you have a Morgan Plus 6 and want to tune it: Click here

If you have another Morgan, such as the Plus 4, and want to tune it: Click here